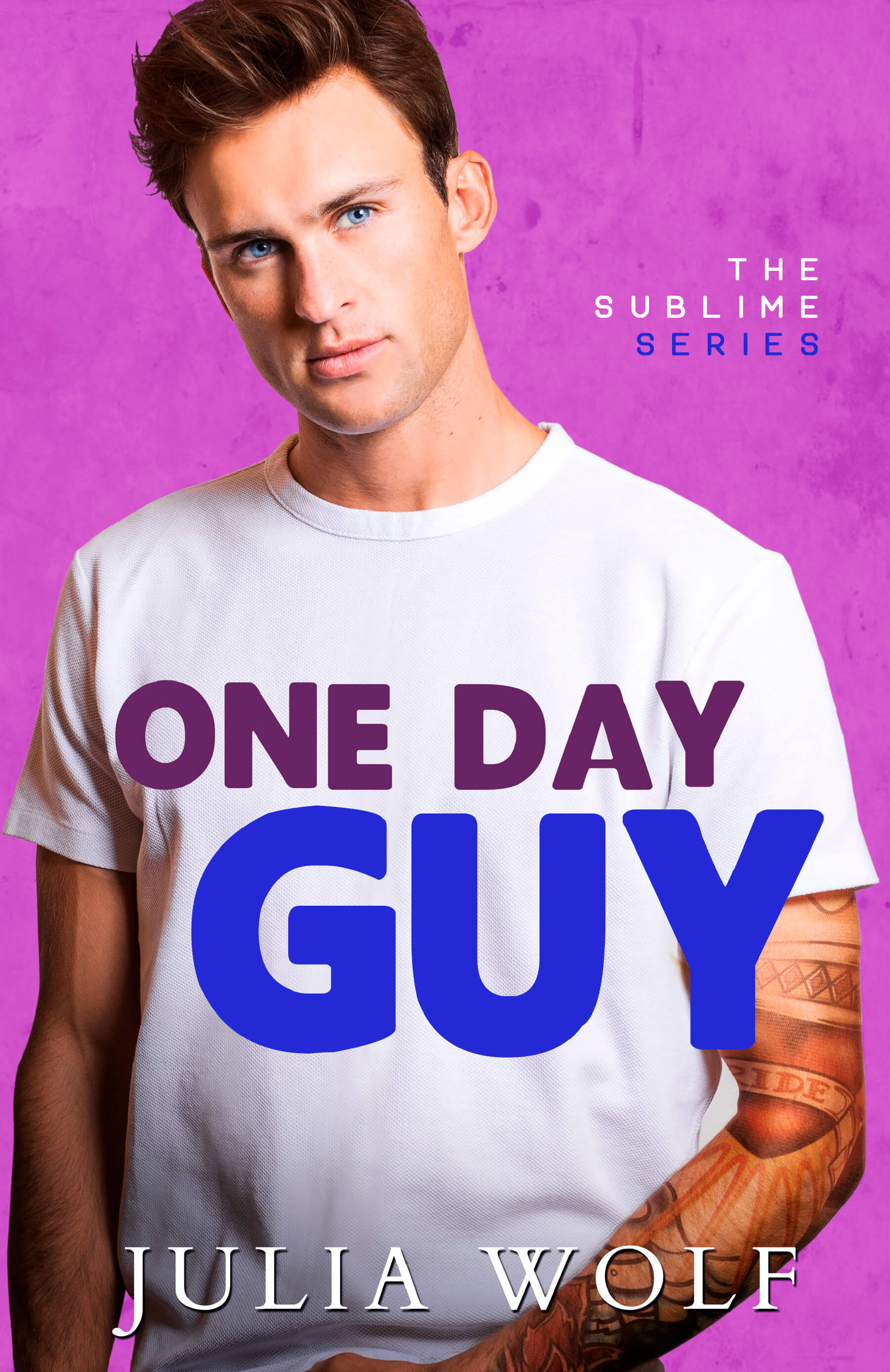 The first time I saw Joe Silver, I was an awkward seventeen-year-old girl and he was the blue-eyed, tight-jeaned rocker performing on stage. In an unexpected twist, we became friends, until I wanted more. Then he utterly demolished my heart.

Now I’m thirty-one, slightly less awkward, and Joe Silver just strolled into my little town. Instead of a rock star, he’s now a music teacher, but he’s still got the same irresistible pull as he did that first night.

He’s everything I want in a man: funny, sweet, gainfully employed, and sexy as hell. He’s also the guy who turned my life upside down.

I’m wary and my battered heart doesn’t quite trust him, even though he’s working his way past my poorly constructed barriers. 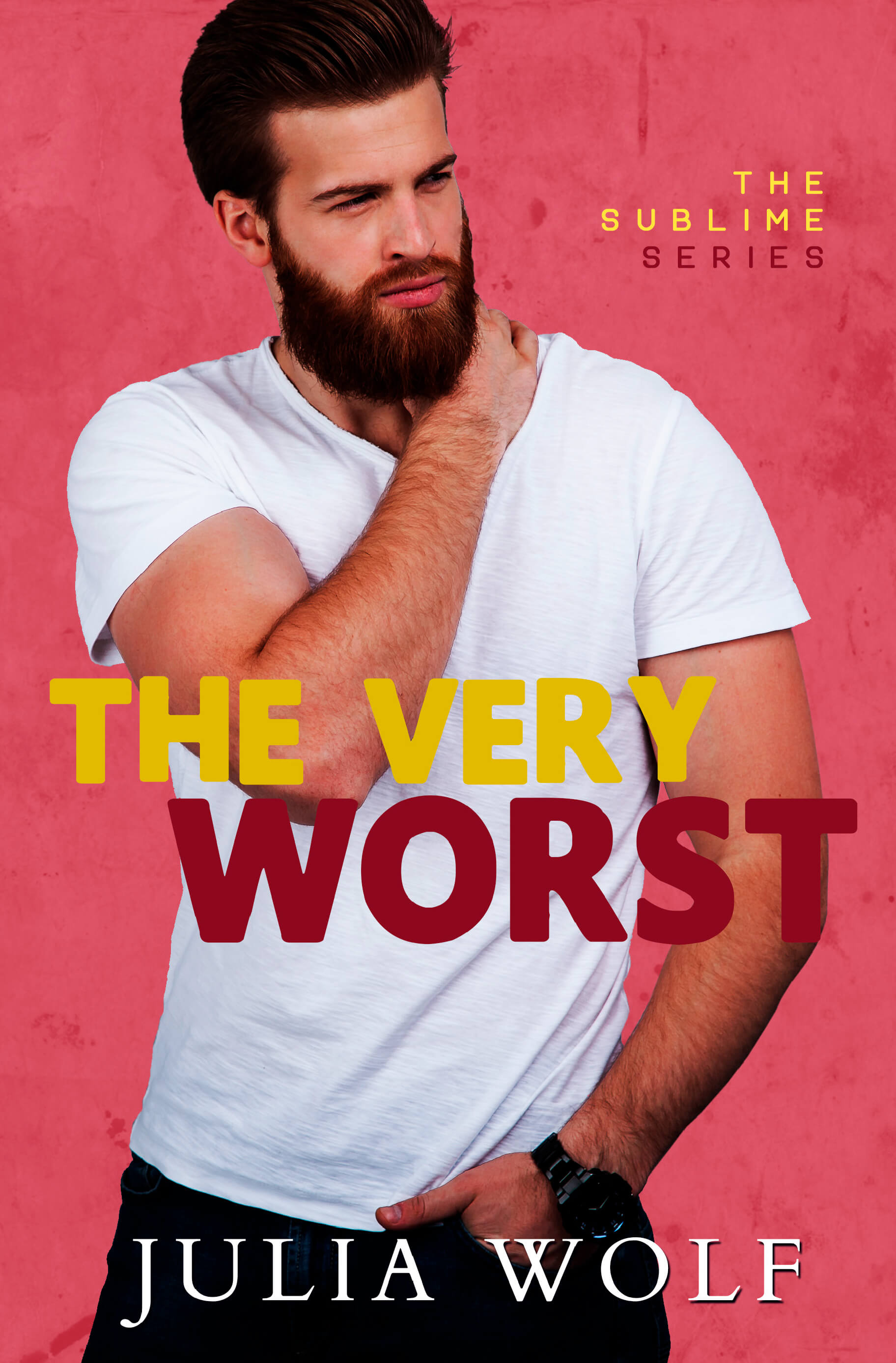 Built like a lumberjack with a beard to match, I can’t take my eyes off him.

I really should be able to, considering we had the very worst sex of my life six months ago. But he won’t stop looking at me with his broody, soulful gaze every time I take a seat at his bar and I’m quickly becoming addicted to it.

When he looks at me like that, I think maybe I should throw out all my rules and give him a second chance to become the very best.

James doesn’t just want a second chance; he wants all of me, and he won’t settle for any less.

I have to decide if I can open myself up to a man whose code I can’t quite crack. Because he might want all of me, but I’m not sure he’s willing to give me the same. 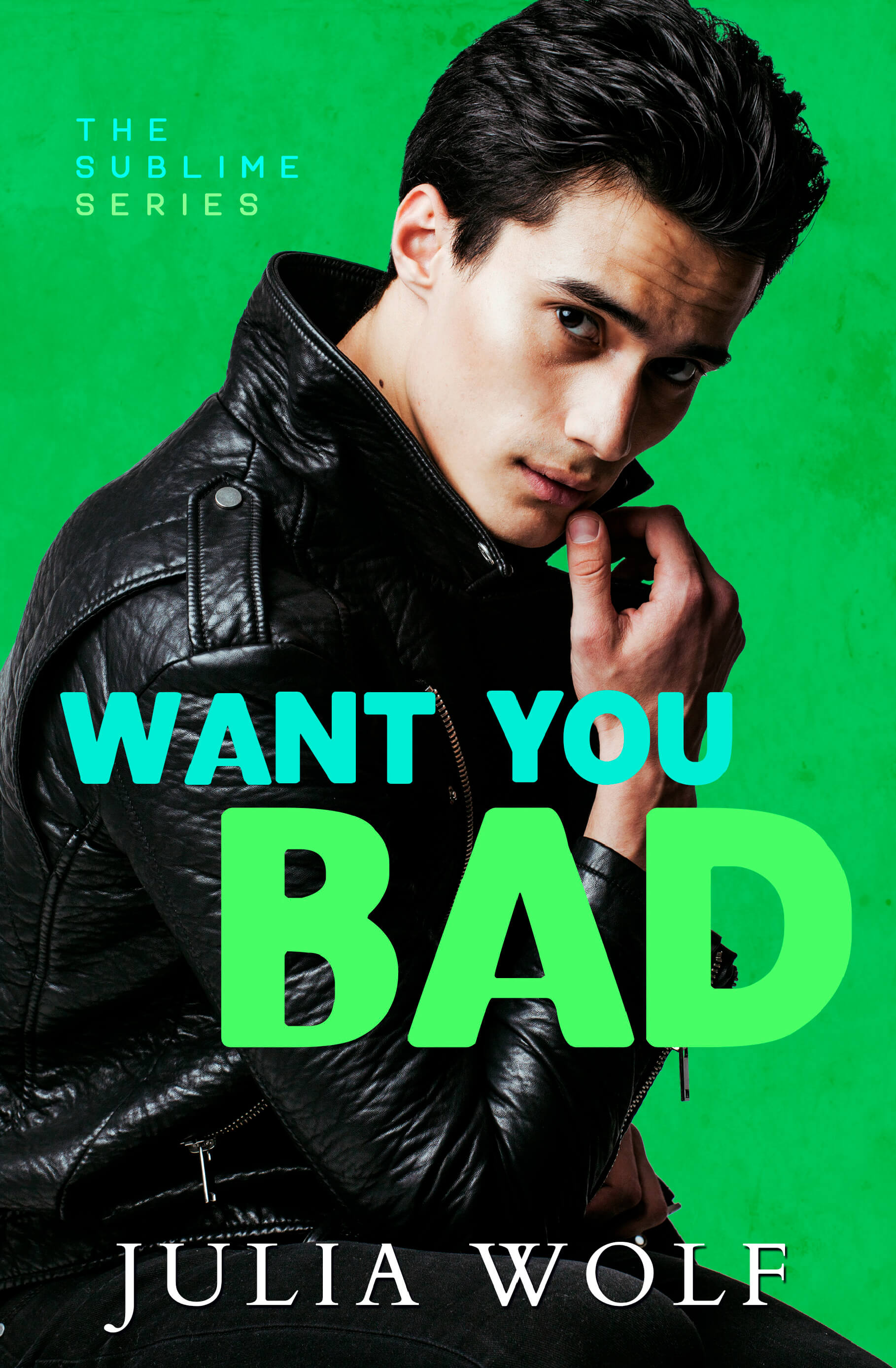 I’m a mess disguised in a pristine package. Routine and order are the only things keeping me sane these days. That is, until Charlie Hamada shows up in my small town and blasts my orderly (boring) life to bits.

Charming, spontaneous, and quirky Charlie has decided his mission is to turn me into a rebel…and I like being just a little bit bad more than I ever thought I would.

I like Charlie too, even though his tattoos and rocker past are nothing like my typical type. Maybe that’s exactly what draws me to him.

But I’ve been friendzoned, the last place I want to be with Charlie.

As perfect as our friendship is, I learned a long time ago that perfection is overrated. If only I can convince Charlie of the same thing. 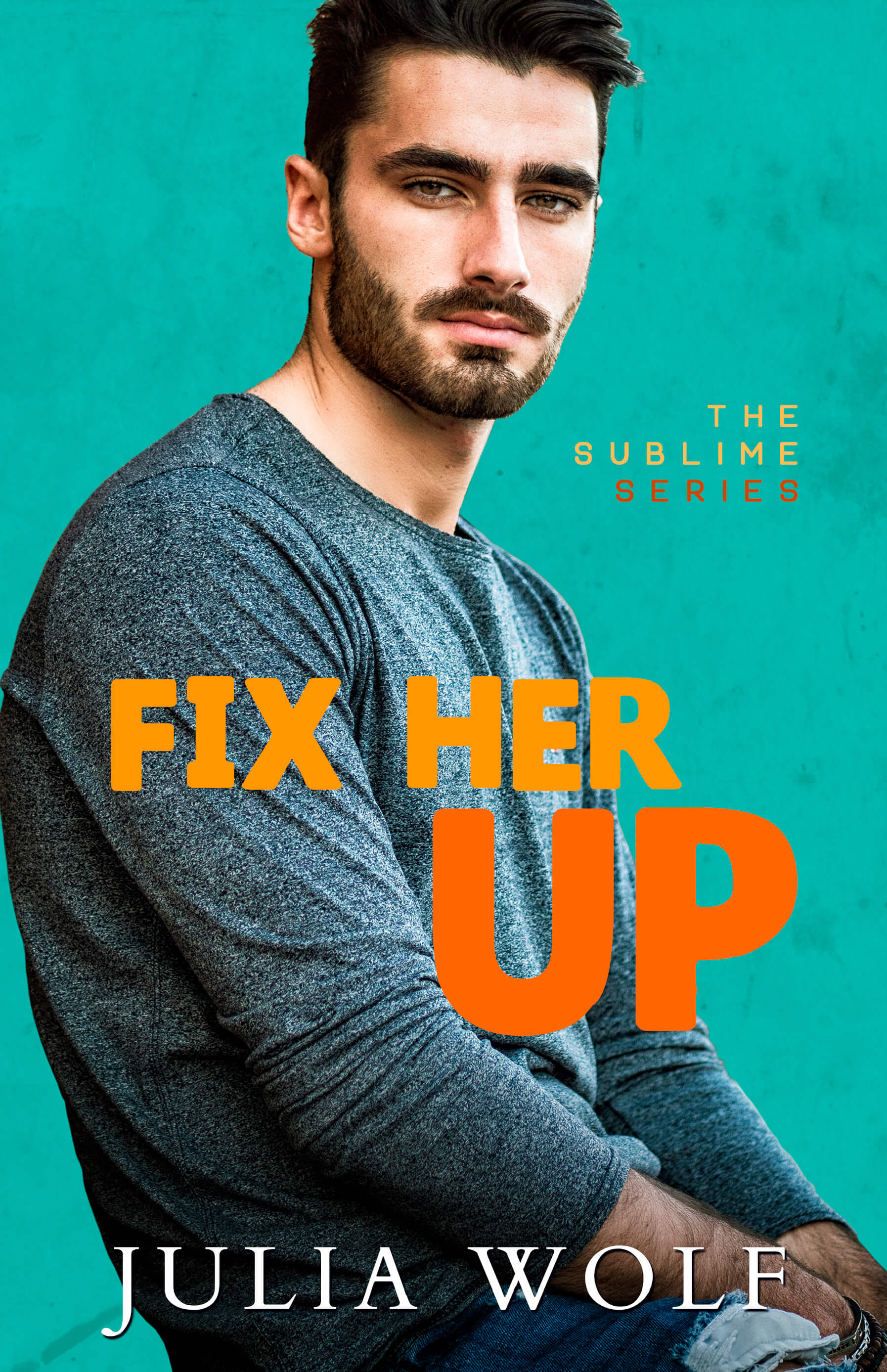 At thirty, I’m starting over after a scandal that nearly ruined me. New job, new fixer-upper house, and all new outlook.

How did I end up with a tall, devilishly handsome Israeli roommate? I can’t actually tell you. Avi Cohen steamrolled into my life, and I kind of liked it.

He’s a flirt, but we have a contract and rule number one is no sex. Which is a good thing, because as attractive as he is, he’s just putting his broken heart back together, and I’m not looking to be his rebound.

Only it seems out contract isn’t worth the pink highlighter and paper it’s written on since Avi’s never met a rule he didn’t want to break.

Avi wants more than a hook-up, and maybe I do too, but once he finds out about the scandal that rocked my past, he might never look at me the same. 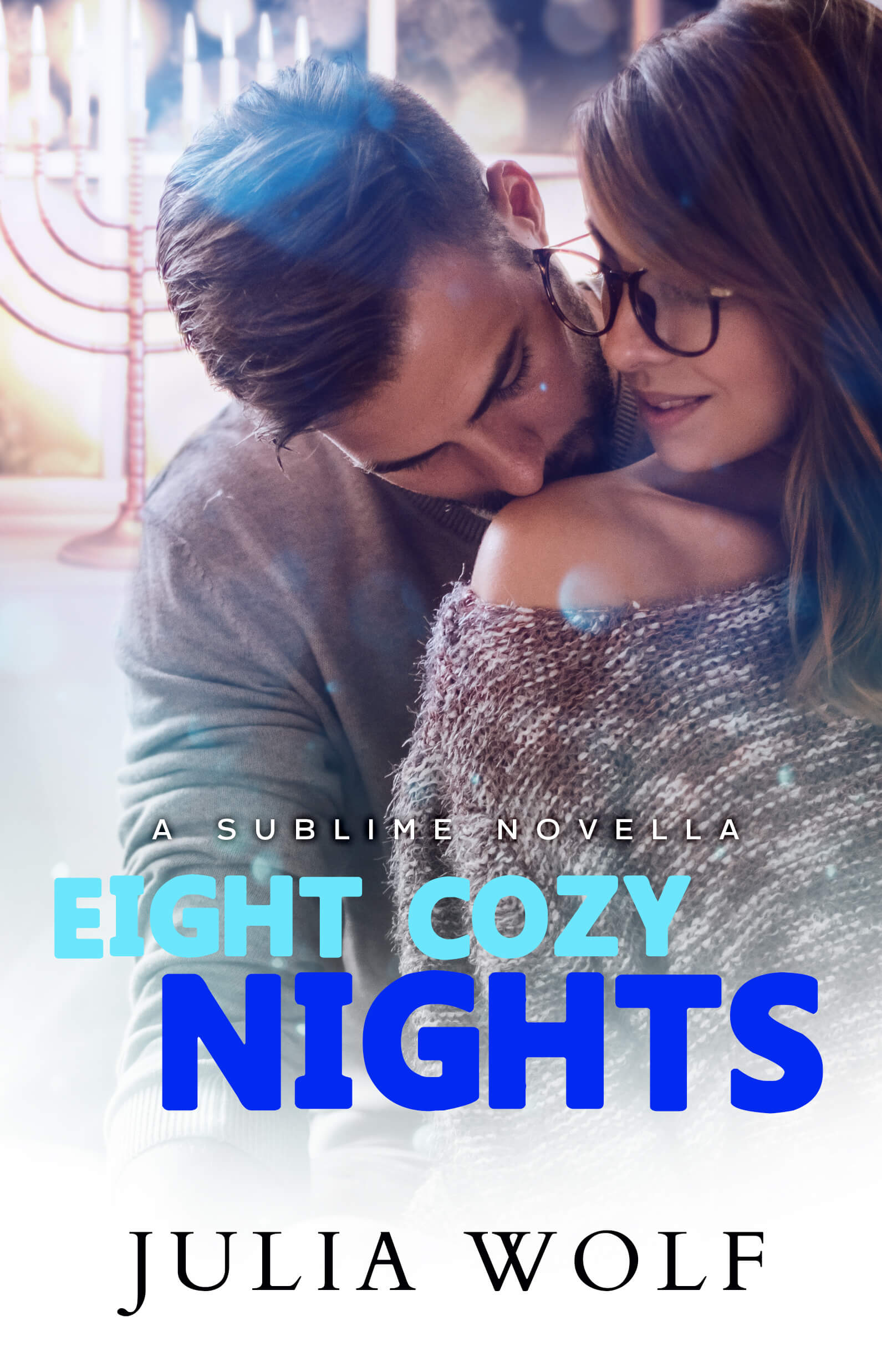 Larissa:
Hanukkah’s never been my favorite holiday. In fact, I usually forget it’s happening. This year though, despite nearly being killed by my tall drink of water new neighbor, I’m in the mood to celebrate. Only I can’t seem to find my menorah…

Yo:
Hanukkah’s one of my favorite holidays. I look forward to celebrating every December. This year could be more interesting than ever, when a gorgeous, curvy (and grumpy) woman moves in next door. Only I seem to have misplaced my candles…

Together these two opposites will light up the night.