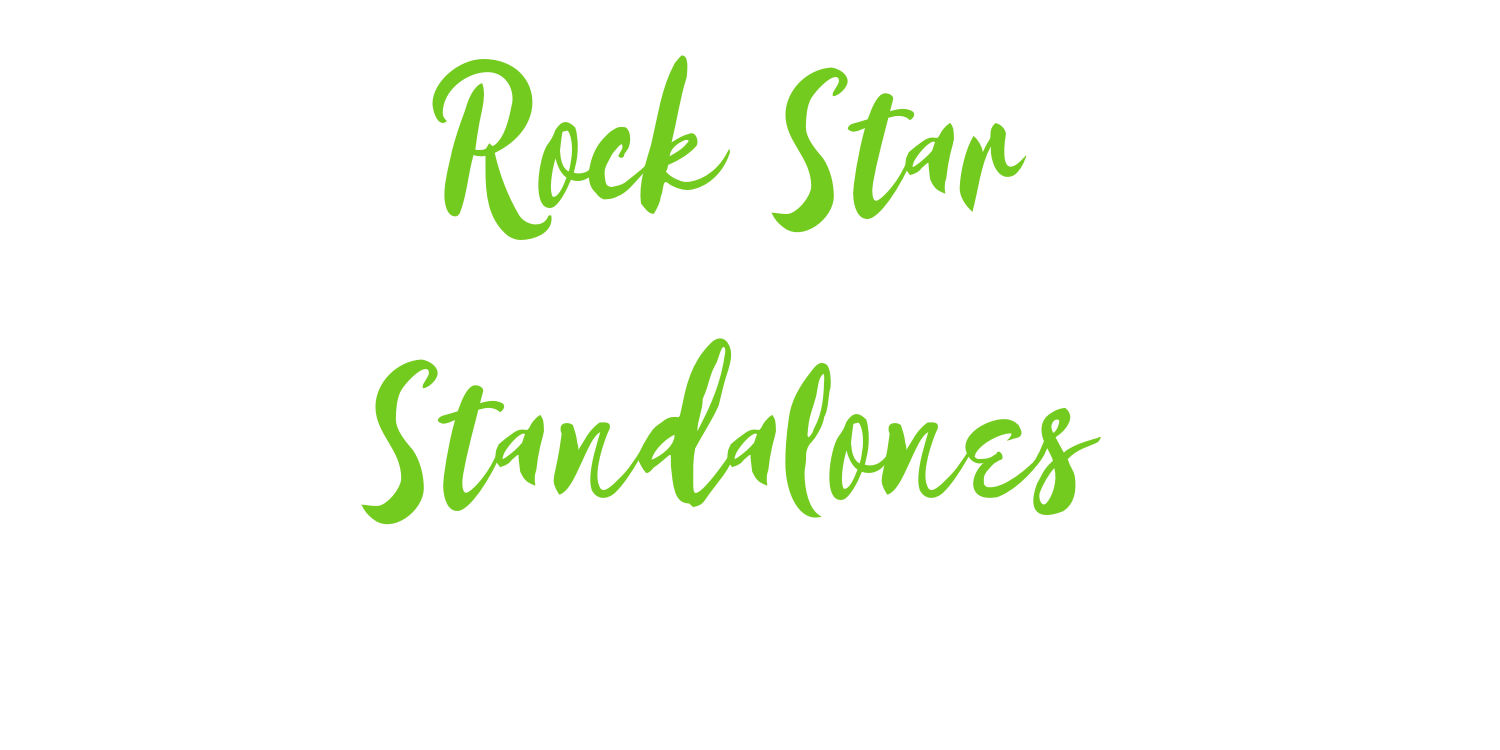 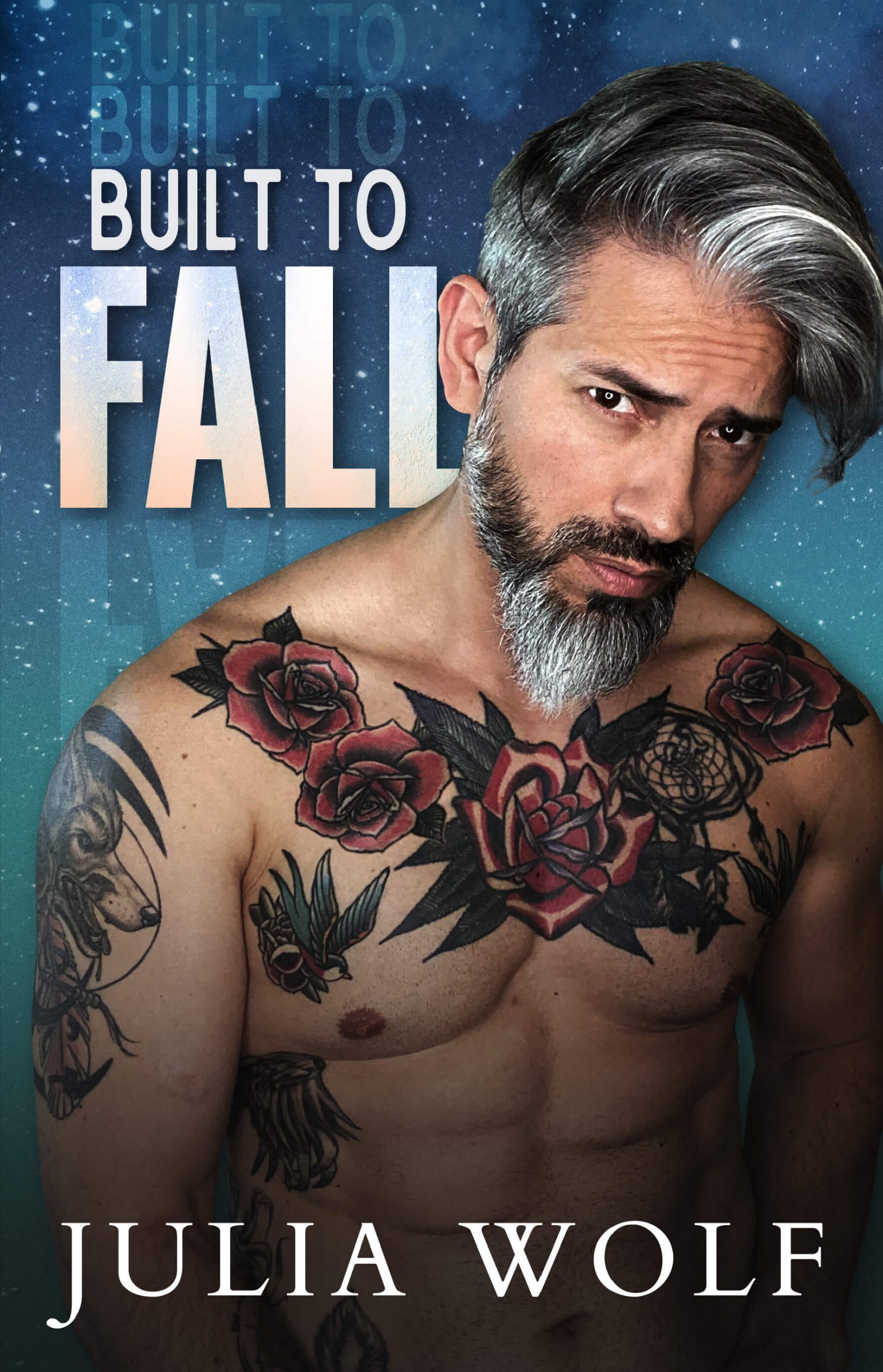 “You’re perfect for this job, Claire. He won’t want to sleep with you. You’re not his…type.”

Dominic Cantrell has been famous almost as long as I’ve been alive, but he remains a dark, volatile mystery.

I know why I was hired to handle Dominic’s PR while he’s on tour. It’s not because of my experience—I have next to none. It’s because I’m safe. Plain, quiet, shy, with more-than-ample curves, I won’t distract him.

What I didn’t count on was Dominic distracting me instead. I shouldn’t be so drawn to him. He’s too old for me, too closed-off, and definitely too angry, but I’ve been a good girl for far too long.

Why can’t I be just a little bit bad, especially when my rock star fantasy is so willing to corrupt me?

Our fling has an expiration date at the end of the tour. No strings, no feelings, no heartbreak when it’s over.

I tell myself I won’t fall. But I don’t know if I’m built that way. 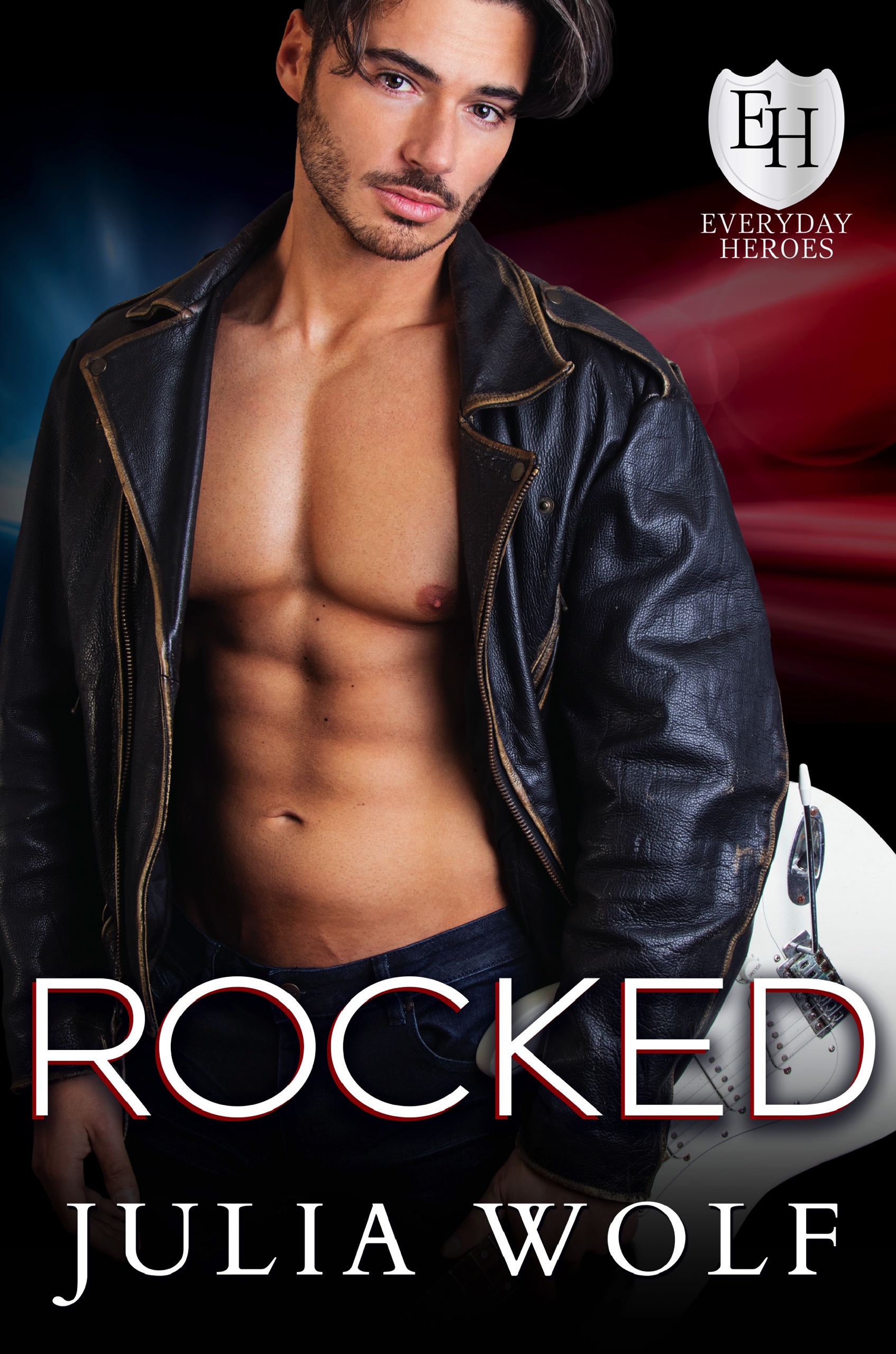 What happens when a star begins to fade?

My life’s a mess. Record sales are plummeting and my inspiration has flown the coop. I’d do anything to climb back to the top of the rock music charts, even temporarily relocating to a small town to clear my head.

What I didn’t count on is the pretty paramedic named Kat next door who takes an instant dislike to me. Nor did I ever think I’d enjoy hanging out with her quirky, twelve-year-old daughter and a dog who doesn’t believe the rules apply to him.

My new neighbor is strong, heroic, and unlike any woman I’ve ever met. I should stay away—and focus on reviving my career—but that’s become impossible when I can’t stop thinking about her.

Kat makes me want things I’ve never dreamed of before. She’s tempting me to give up the spotlight, which is crazy since she’s not asking me to stay and I know I can’t.

So why does the thought of walking away make me feel more faded than ever?