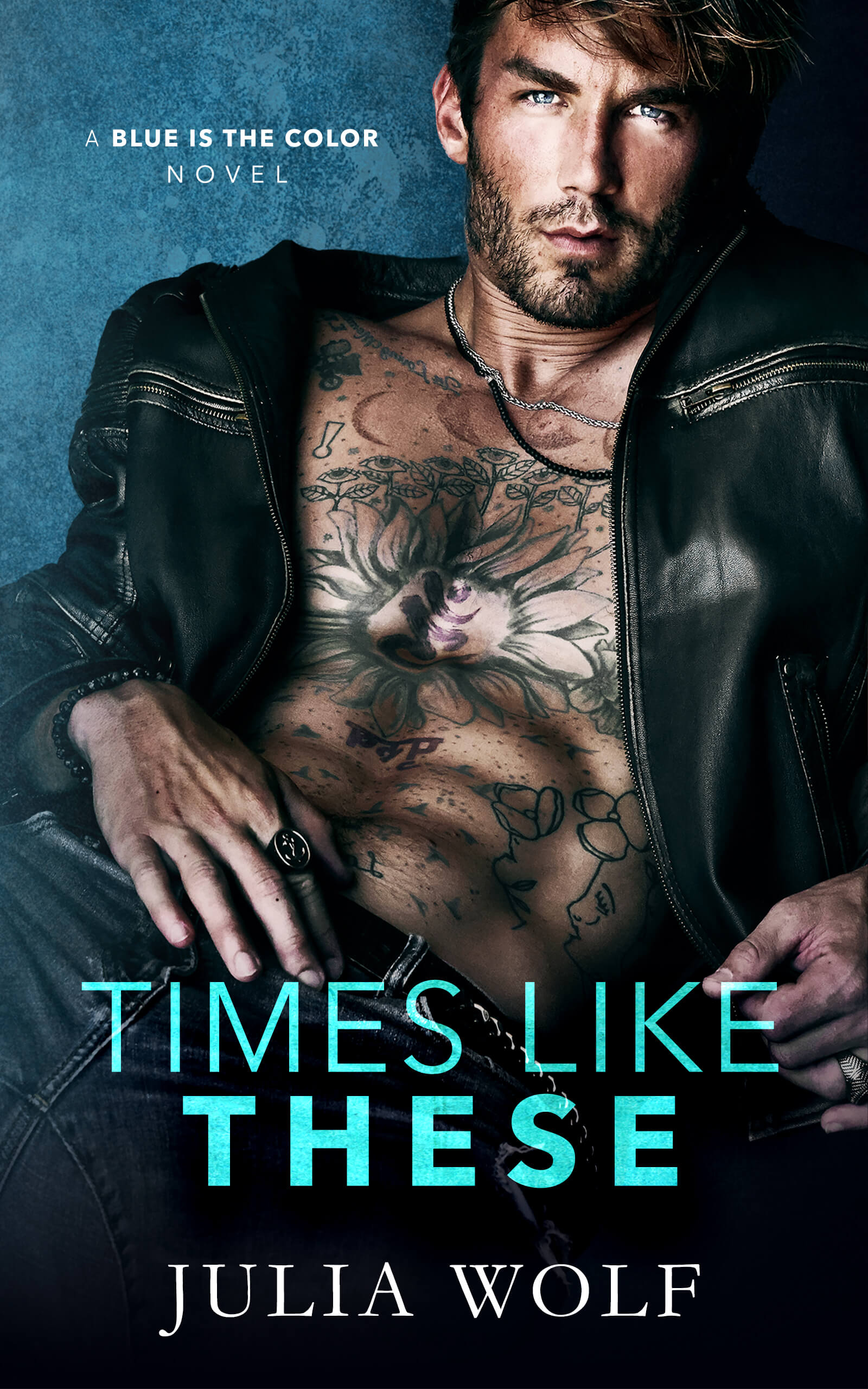 “You’re not being very nice right now.”
“I think you like it when I’m not nice.”

Nick Fletcher has the voice of a god and a tongue as sharp as a knife. His words can cut, and this time, his quick temper has earned him an intruder in his life and on his tour.

Dalia Brenner looks like a grown-up Annie gone bad, but he wants nothing to do with her pin-up worthy curves and smart mouth. His method of dealing is to keep his head down, get through the tour, and then he’ll never have to see her again.

Dalia has no intention of having heart-to-hearts with Nick. They share a bus and sleep three feet apart every night, but that doesn’t mean she can’t ignore the scowly, grumpy lead singer.

Except she can’t seem to deny the annoying instinct to “fix” the pain and grief behind Nick’s sea glass eyes, even though she definitely knows better.

And Nick, well, he’s getting tired of denying Dalia…period.

Dalia has plans though, and none of them involve being a rock star’s girlfriend. Too bad Nick couldn’t disagree more. 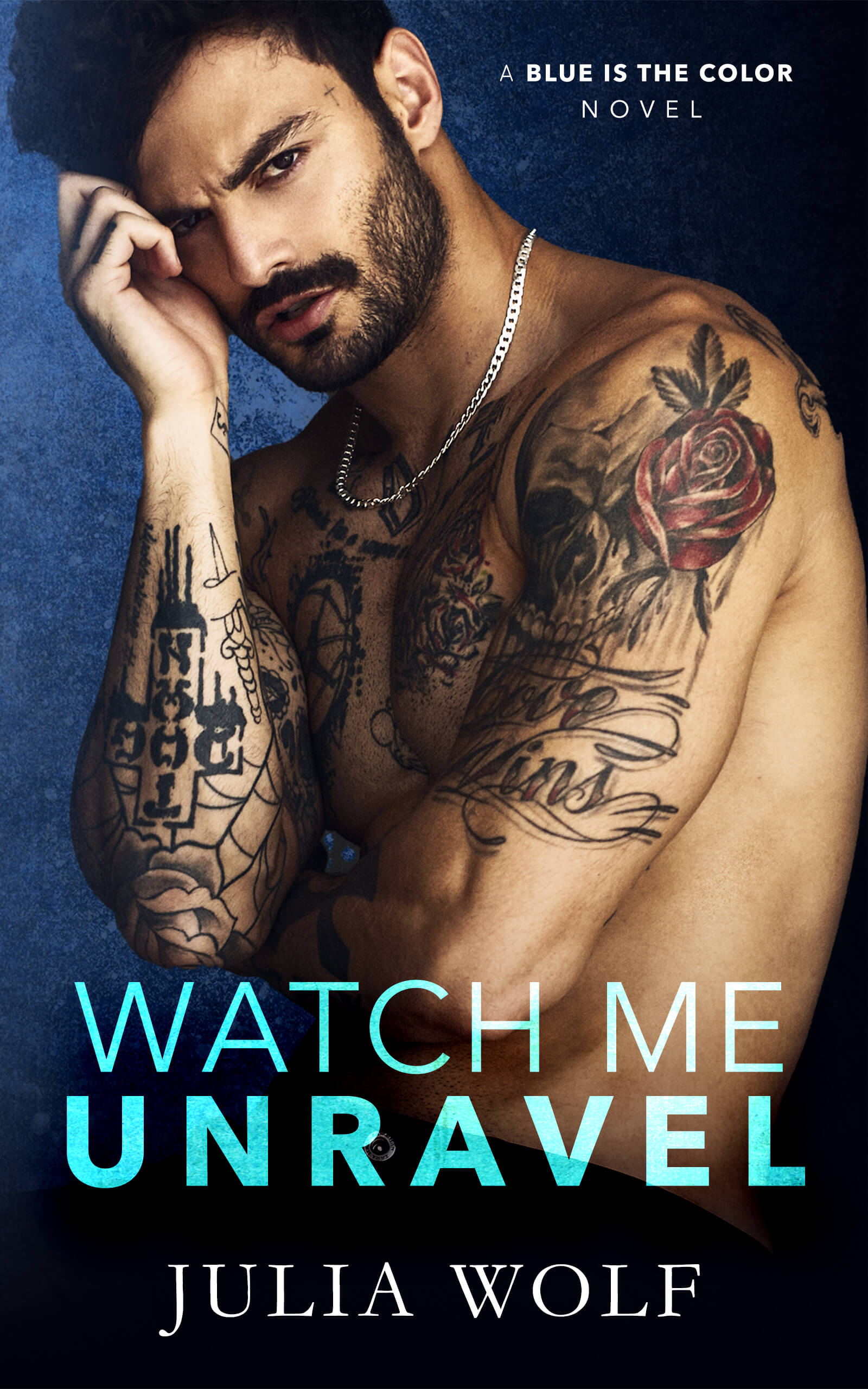 David Wiesel lives for making music, partying, and women. He has a wicked sense of humor and a body made for sinning. He’s the kind of guy every mama warns her daughter about.

Sylvia Price lives for her daughter, theater, and teaching. She’s living the responsible life and left her wild ways in the past. She’s the kind of woman every mama wants her son to marry. Not that she’s looking for that.

One drunken night when they were teenagers left them irrevocably bound. Fifteen years later, an accident brings them back together and there is no denying the heat that scorched them when they were young is still there, sparking between them.

While David is more than willing to stoke those flames, Sylvia is afraid this time, the fire will burn her right to the ground. 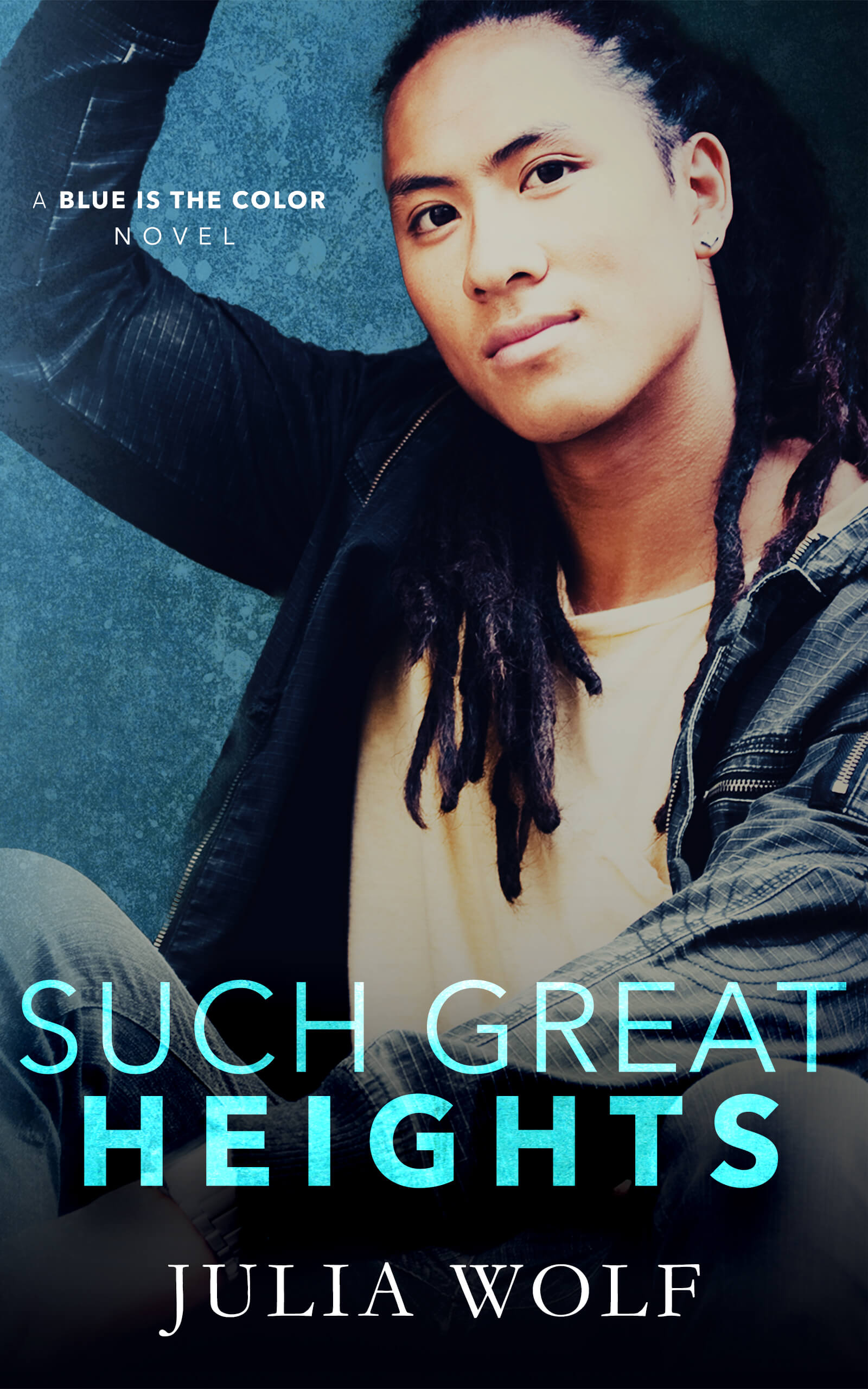 Malka Fischer has a bad reputation.

Jasper Antonio is the nice guy of rock.

They’ve known each other for years, but neither has looked beyond the surface. To Jasper, Malka is his best friend’s on-again, off-again girlfriend. To Malka, Jasper is the squeaky clean bassist in her ex’s band.

One night fueled by grief and alcohol changes it all. They finally see each other for who they really are and a connection is uncovered between them that can’t be denied.

Even though it should be, since not denying it could destroy everything.

(Although this is a standalone story, some of the timeline of this book overlaps with Times Like These. You’ll enjoy it a lot more if you read that one first! Also, there is NO cheating and NO love triangle in this book!) 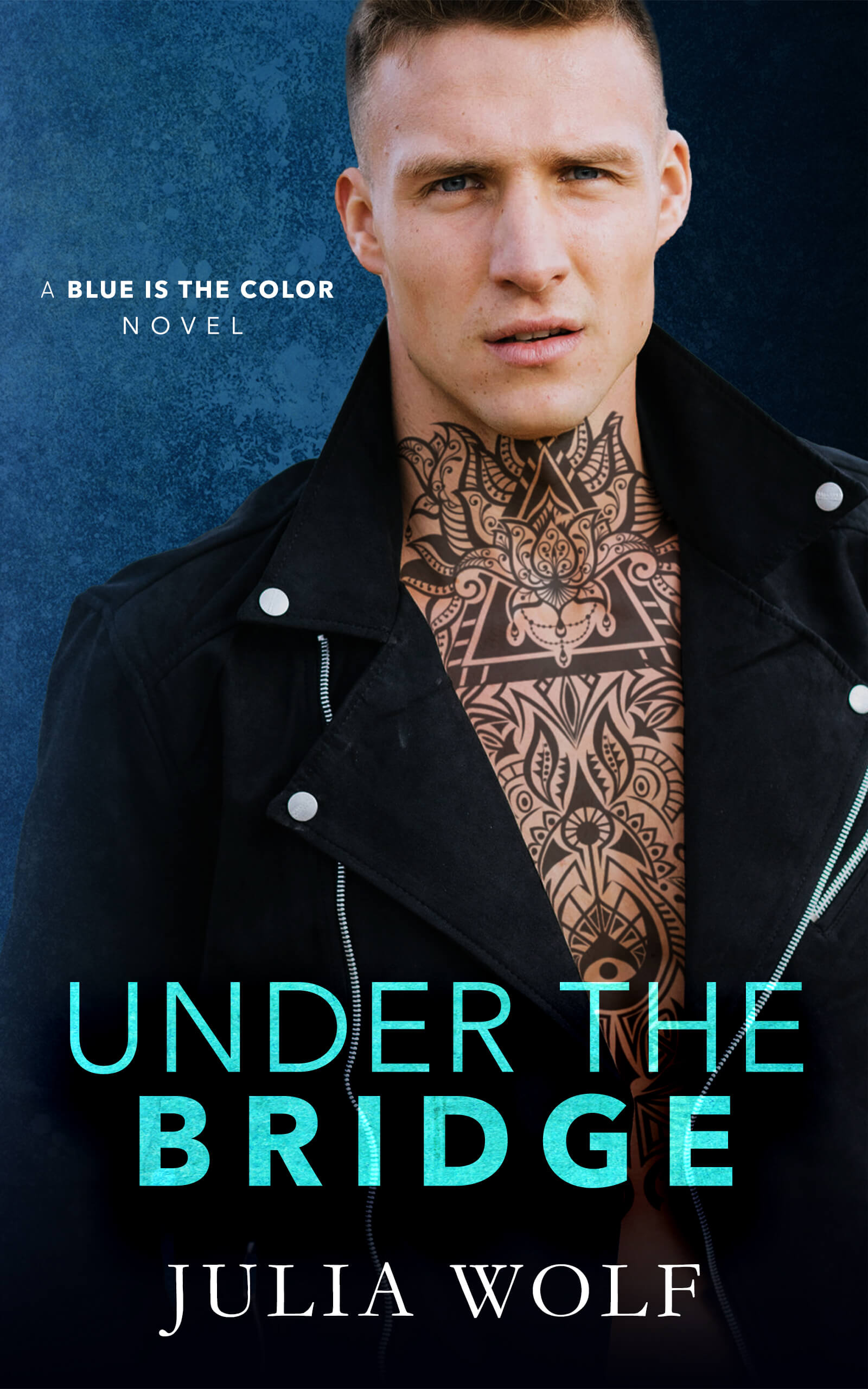 Ian Grady, drummer for Blue is the Color, is a quiet, self-contained enigma, even to his closest friends and band mates. He’s comfortable staying in the background, playing the drums and working on his puzzles.

Valentina Petrov marches to the beat of her own drum and has never felt the need to fit in. Having been sheltered most of her life, she’s ready to step outside of her comfort zone and experience the world in a way she never has.

When Ian rescues his new next door neighbor, Valentina, he becomes her hero, a title he doesn’t want. The girl, though? He can’t seem to stop wanting her, even though the last thing he’s looking for is a relationship.

The trouble is, Valentina is seeking adventure, and the tall, tattooed drummer next door looks like the exact type of adventure she’s been waiting for.